Born in Barcelona, Marcos is a multidisciplinary composer based in between the cities of Madrid, Barcelona and London and creates original music for a wide array of projects where a plot, script, image, etc. is not enough to tell a story. His very solid music education – a piano degree at ESMUC, a degree in composition at the Royal Conservatoire of Scotland and a Masters in Film Music Composition at the Royal College of Music. – has given him the necessary skills to fulfill any audio-visual project.

He was a resident composer for the artistic project Le Ville Matte 2010 in Italy, where initiated the professional contact with the film composer Francesco Santucci (Lost in Translation). He is currently a composer in residency for Cre.Art Project for their multidisciplinary productions.

Marcos is a versatile composer, arranger and orchestrator and has worked as a composer for screen but also dressage, theatre, dance, opera, musicals and multidisciplinary productions. He has scored music for many films by the Spanish producers AVED, El Resplandor Difuso, Pio Pio Producciones and during his career he won more than twenty awards around Europe. Marcos is also on great demand to teach composition internationally and online, as well as piano in Barcelona. 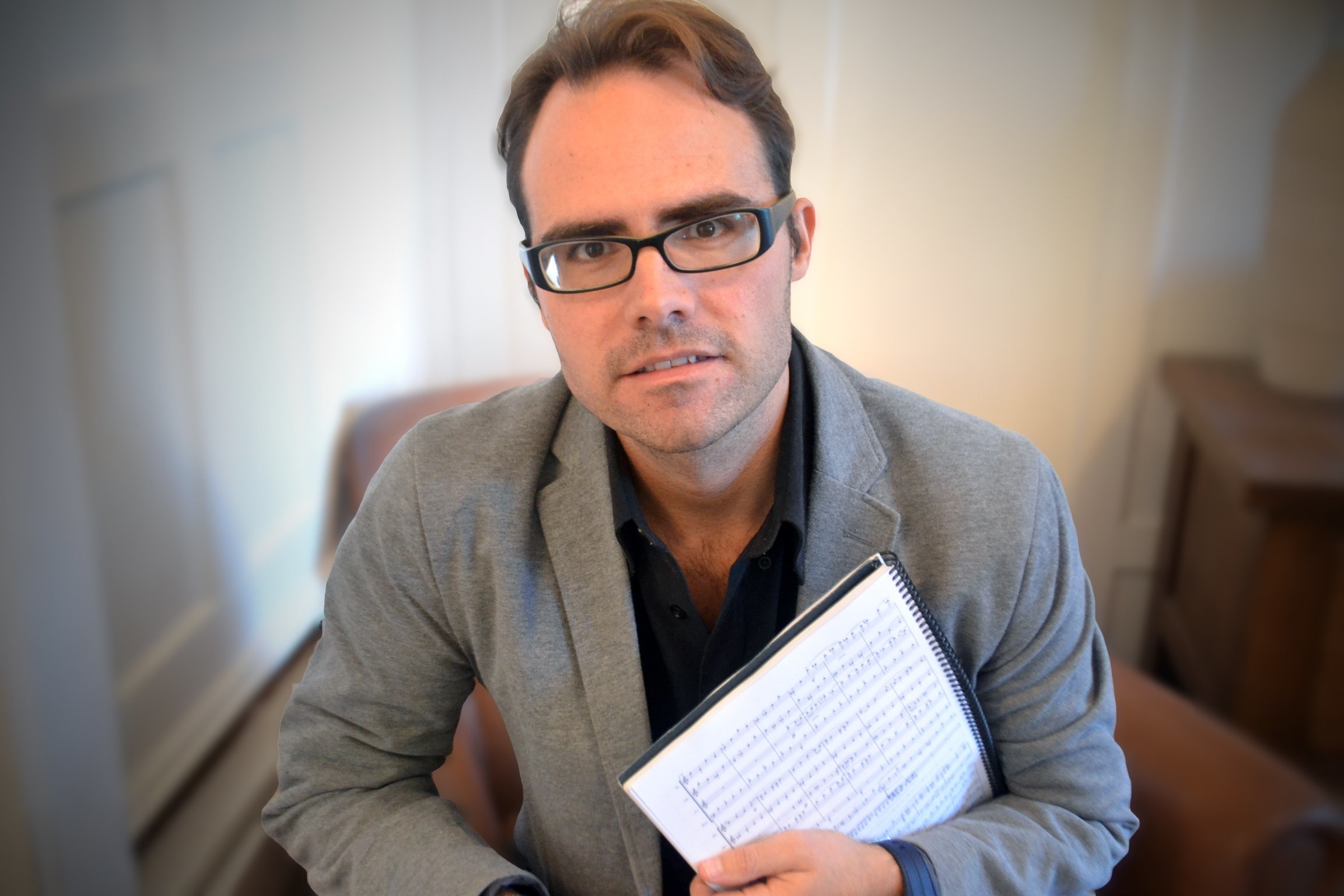